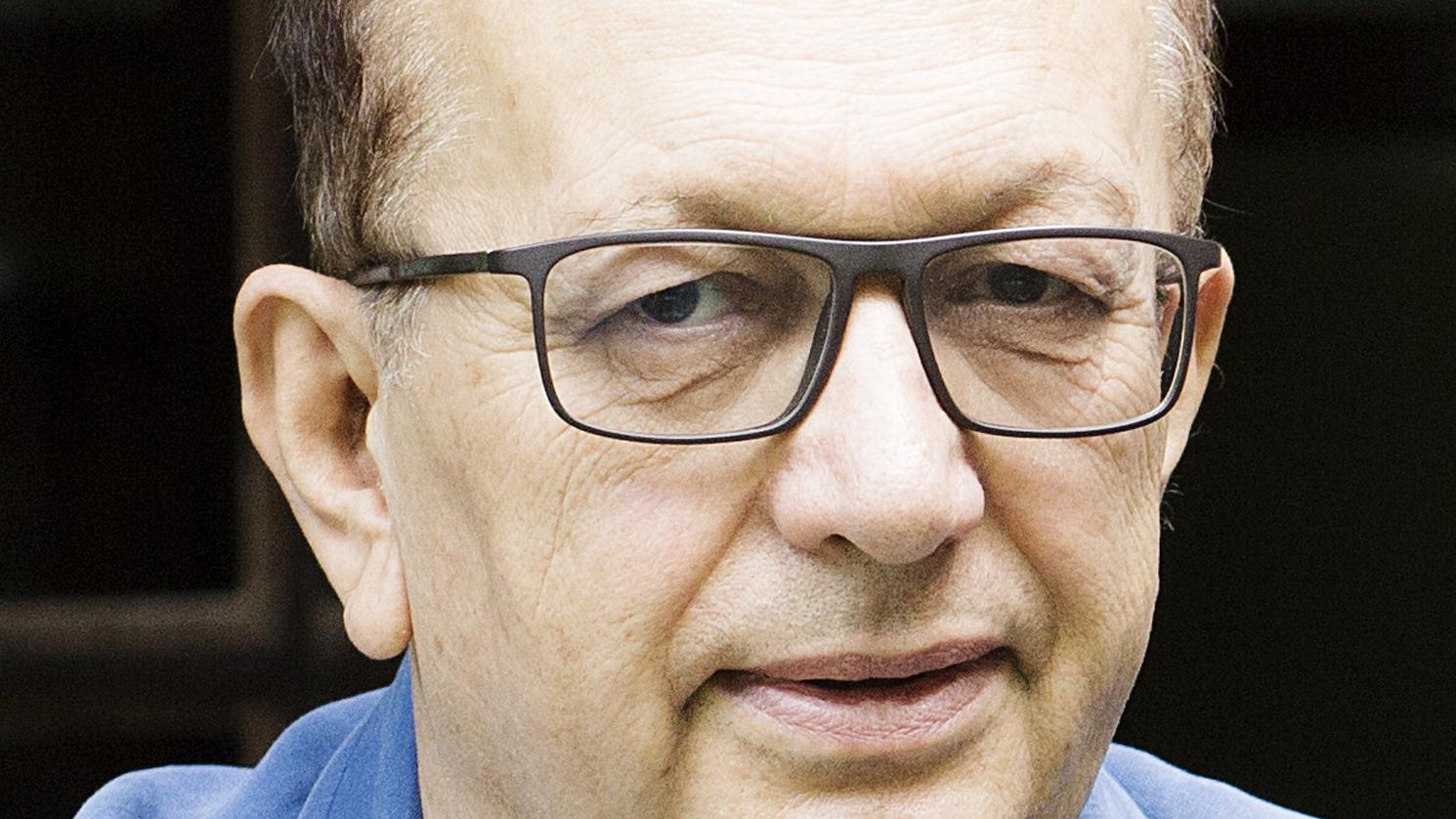 Zbigniew Domagalski is the producer of the "Consent" directed by Maciej Sobieszczański, which film takes part in the Polish Feature Film Competition 11. Netia OFF CAMERA.