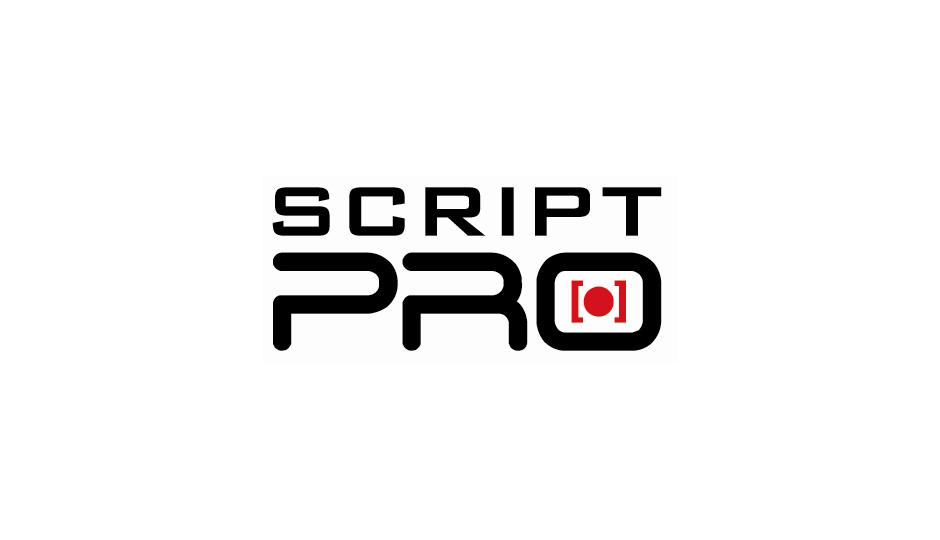 The Script Pro 2018 screenwriting competition is a continuation of the well-known Hartley-Merrill competition. It’s organized by the Andrzej Wajda School and the Off Camera Foundation. Also partnering in the competition are the Polish Film Institute,  Canal+ and the Polish Society of Authors and Composers ZAiKS.

Script Pro is the most important Polish competition for screenwriters at the beginning of their professional careers—the contestants should have had no more than two feature-length screenplays produced from their scripts. For young screenwriters, Script Pro is an amazing opportunity, and for producers it’s a guarantee that the screenplays selected meticulously by the jury from hundreds of entries are worth their while.

An integral part of Script Pro is the development of the final texts and further work on them at the Andrzej Wajda School under the guidance of Poland’s top filmmakers, screenwriters and consultants. The finalists will also compete for one of five prizes: PLN 20,000 (the main prize, funded by Polish Film Institute), PLN 12,000 and PLN 8,000 (the second and third prize, also funded by the Polish Film Institute), as well as two special prizes of 15,000 PLN (funded by Canal+) and PLN 10,000 (funded by ZAiKS) . All the finalists will also have the opportunity to individually consult with mentors at the Andrzej Wajda School.

The award ceremony will take place in May 2018, during a special gala at the 11th edition of the Netia Off Camera festival in Krakow. The media partners are the film magazines “Film Pro,” “Film&Tv Kamera” and “Kino.”

Winning screenplays from previous editions of the competition have been made into movies. Among them are Łukasz Pałkowski’s “Bogowie [Gods]”, based on the script by Krzysztof Rak; “Córki Dancingu [Daughters of Dancing]” directed by Agnieszka Smoczyńska, based on Robert Bolesta’s script; Bartosz M. Kowalski’s “Plac zabaw” [Playground], which had Stanisław Warwas as script  co-author; Paweł Maślona’s “Atak Paniki” [Panic Attack] (script co-authors: Bartłomiej Kotschedoff, Aleksandra Pisula); and  “Jestes bogiem” [You’re a God] by Leszek Dawid (Maciek Pisuk screenwriter). All in all, 24 films have been produced based on scripts awarded in the competition, with a another seven in production or awaiting their premiere.