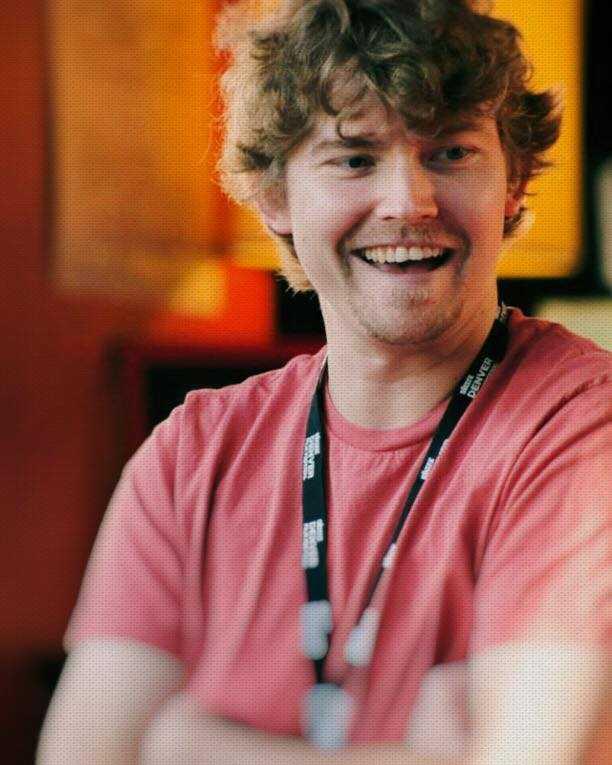 Richard Karpala is a Polish-American director and screenwriter based in Los Angeles. His most recent script "Amok", directed by Kasia Adamik, participated in the Polish Feature Film Competition at 10th NETIA OFF CAMERA, nominated for Best Cinematography and Best Director at 2017 Camera Image, and winner of Best Supporting Actor for Lukasz Simlat at the 2017 Polish Film Festival. He is currently in development on his directorial debut feature film "Anno Domini" and is collaborating with James Manos Jr, (creator of "Dexter") on multiple television dramas.