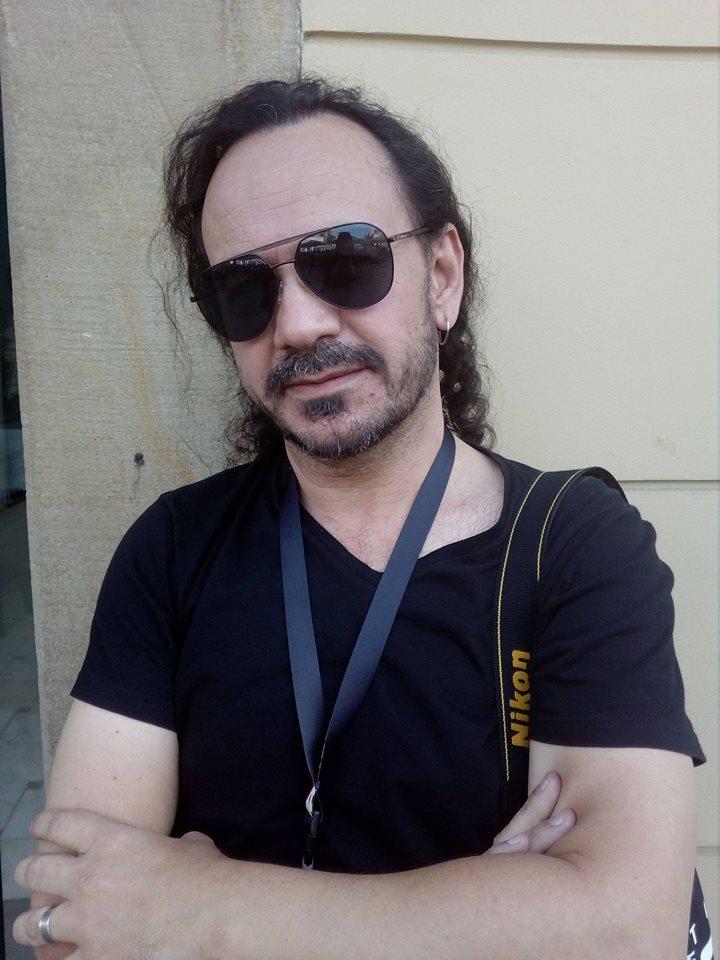 Ricardo Peres was born in São Paulo, Brazil. He has a Major of Visual Communication from University Belas Artes of São Paulo and Specializations in Scandinavian film and television, from University of Copenhagen, Denmark. He is director, screenwriter, photographer and production designer who works in films and theatre. He is the Executive Director of Araweté Filmes and Septembre Filmes. Two independent Brazilian film companies. Among the films he directed are “Palavras”, “Memórias”, “Passeio Nortuno”, and the upcoming short film “A Primavera é Bonita e Eu não a Vejo”, and produced “Contra Plano”, “A Imagem Final”, “Espelho D’Alma”, among others.