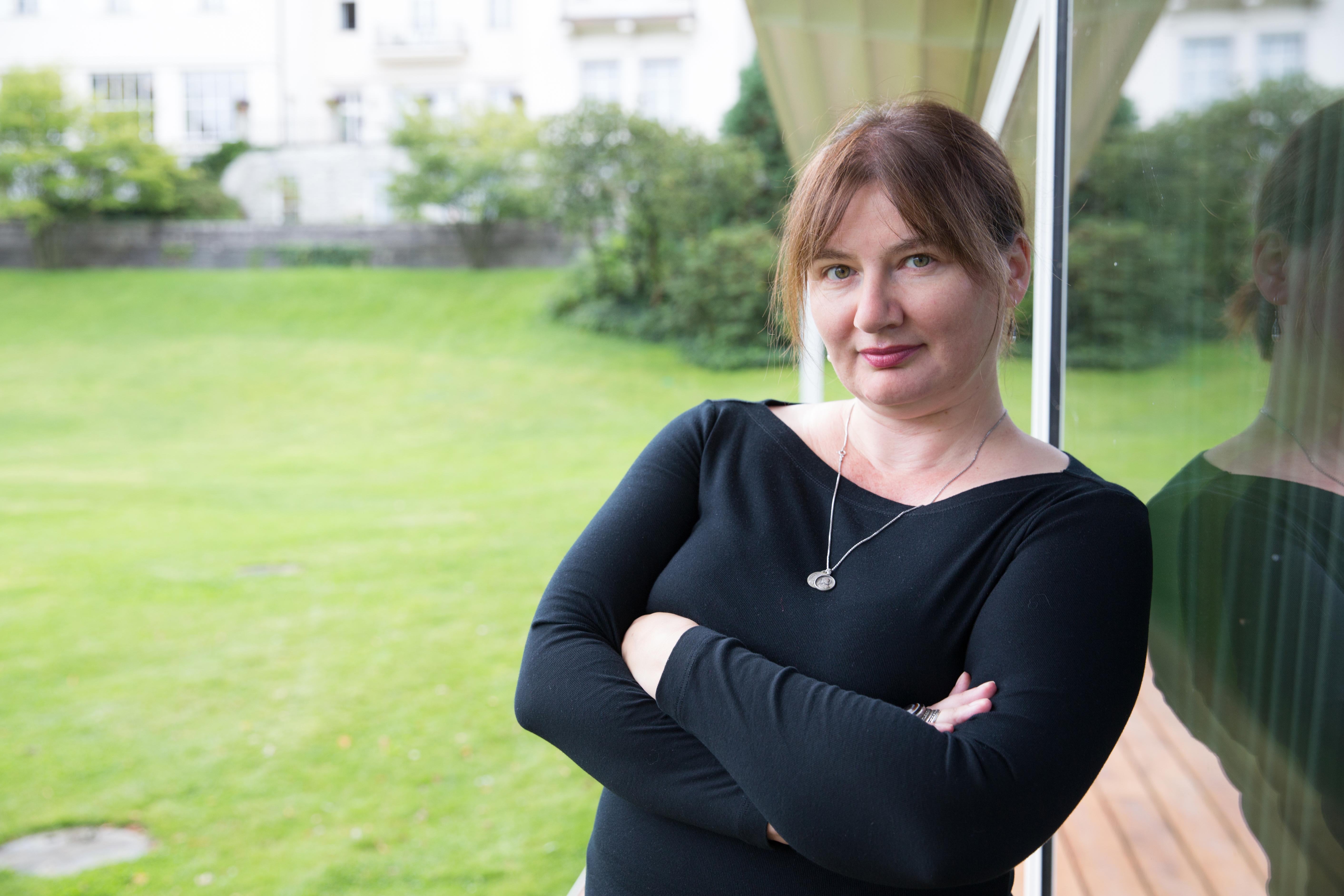 Ioana was born and raised in Romania, where she obtained a degree in Biochemistry before deciding to give filmmaking a try. She directed films that were selected for festivals such as Sundance, AFI, Berlin, Sarajevo and Tribeca. She co-directed the omnibus Tales From the Golden Age which premiered in the Official Selection of the Cannes Film Festival. Ioana was a Cannes Cinefondation resident and a Fellow of the Sundance Screenwriting and Directing labs and of the American Academy in Berlin.