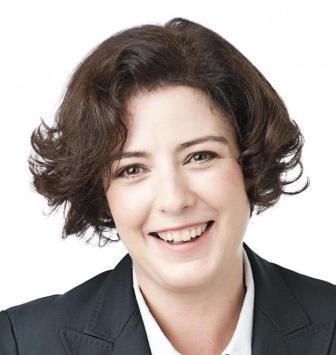 Grainne Humphreys has worked in film programming for over twenty years, she started her career working with young audiences with the Junior Dublin Film Festival in 1994.
In 1995, she joined the IFI as Education Officer and expanded her role to include programming seasons on Andy Warhol, Agnes Varda  and Harold Pinter.  She became Assistant Director in 2001 and programmed both the Stranger Than Fiction Documentary Festival and the Dublin French Film Festival from 2002- 2007. Among other projects,  she co-edited Ireland into Film, a series of publications on a number of key Irish films. She has served as a jury member on a number of international film festivals and has coordinated a number of Irish film seaons at international events. She is a Board Member of the Centre Culturel Irlandais in Paris and has been Festival Director of the Audi Dublin International Film Festival since 2007.