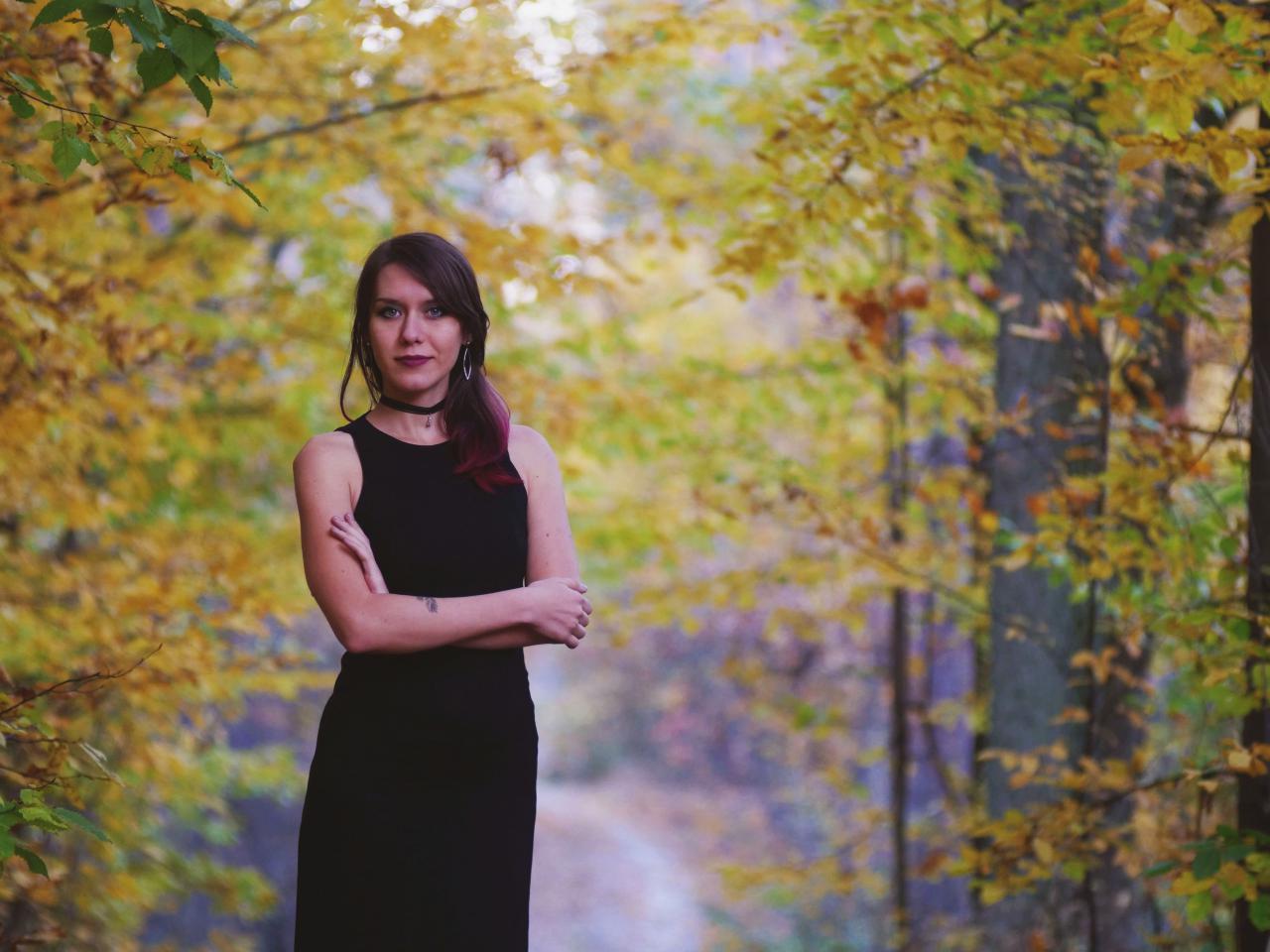 Director and film critic, born in Donetsk, Ukraine.  She is a former TV reporter, and has been writing professionally since 2013.  She received a Master's degree from Kiev National University of Theater, Cinema and Television. In 2016, she graduated from directing department at Wajda School (Warsaw, Poland).  In October 2015, she participated in FIPRESCI Critics Project at Warsaw Film Festival and became a FIPRESCI member shortly after. She is also a member of National Filmmakers' Union of Ukraine and works as a freelancer for Ukrainian publications "KinoUkraine", "Sutki" and "I am Student", and FIPRESCI web-page.