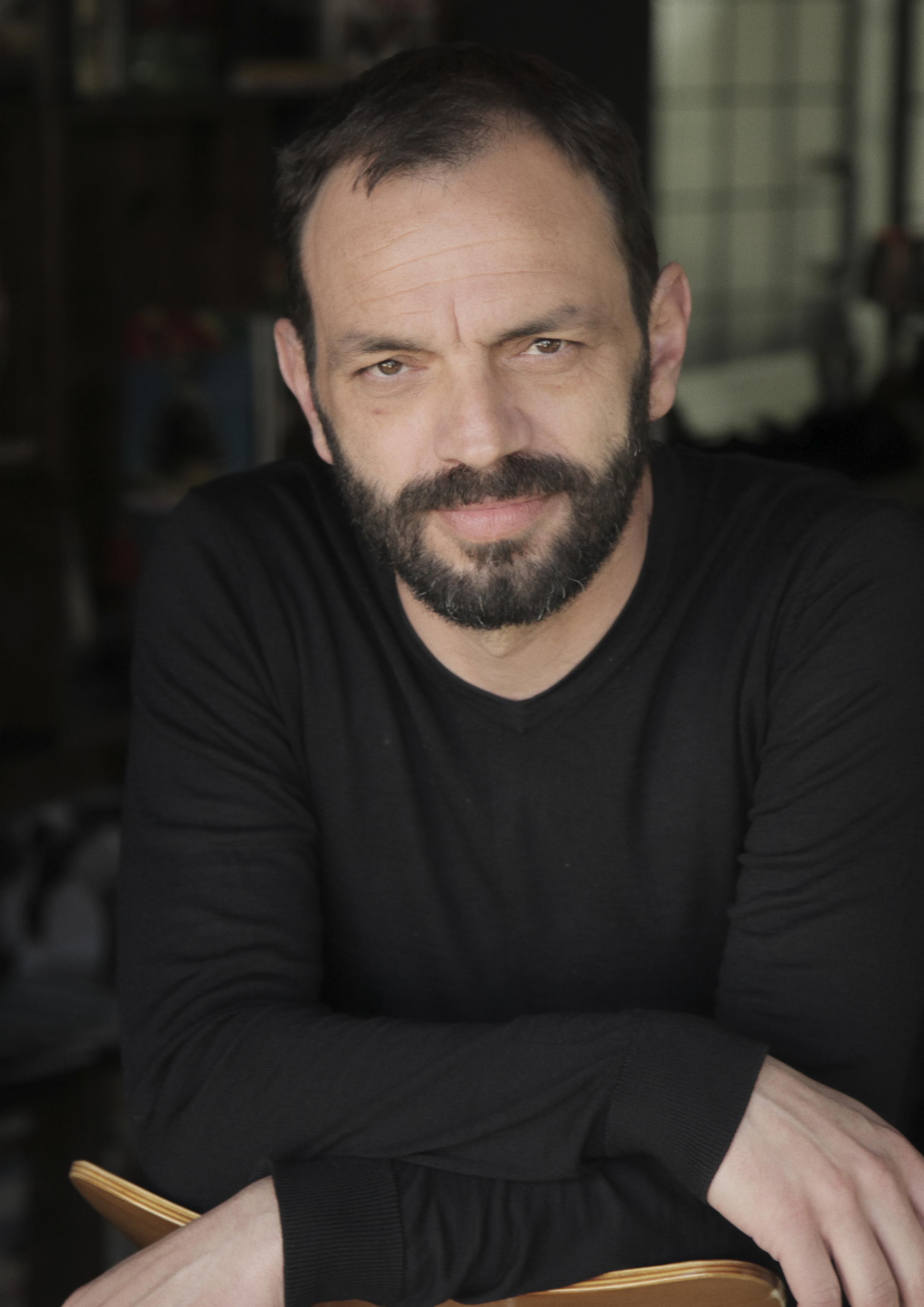 EDON RIZVANOLLI (writer & director) born in Pristina (Kosovo), started his acting career in 1992 in Austria. In 1998, after having studied method acting for two years at the Lee Strasberg Theatre Institute in NYC, he directed his first short (experimental) film “Blown away”, which was followed by “Shuffle - politics, bullshit and rock ’n roll” an award winning documentary about alternative music scene in Pristina. Since 2007 he lives in Amsterdam where he works as an actor, director and editor.
“T’padashtun” (Unwanted) is his first long feature film and takes part in Main Competition 11. Netia OFF CAMERA.